The start of Malen and Antonio’s wedding weekend.

So they decided to have two ceremonies and got married at the gorgeous Stella Maris Catholic Church two days before their big wedding day. They had their closest of closest friends and family in attendance, and, after being married under the church, everyone headed to O:LV Fifty Five Hotel for drinks, dinner, and some very moving speeches.

I was so happy to be able to attend the events on this day. I had already met Malen and Antiono for their engagement session, but on this night, I got to meet their parents, immediate family, and bridal party. So when it came time for their wedding day at Royal Isabela, there were no introductions needed, I was already a member of the squad. 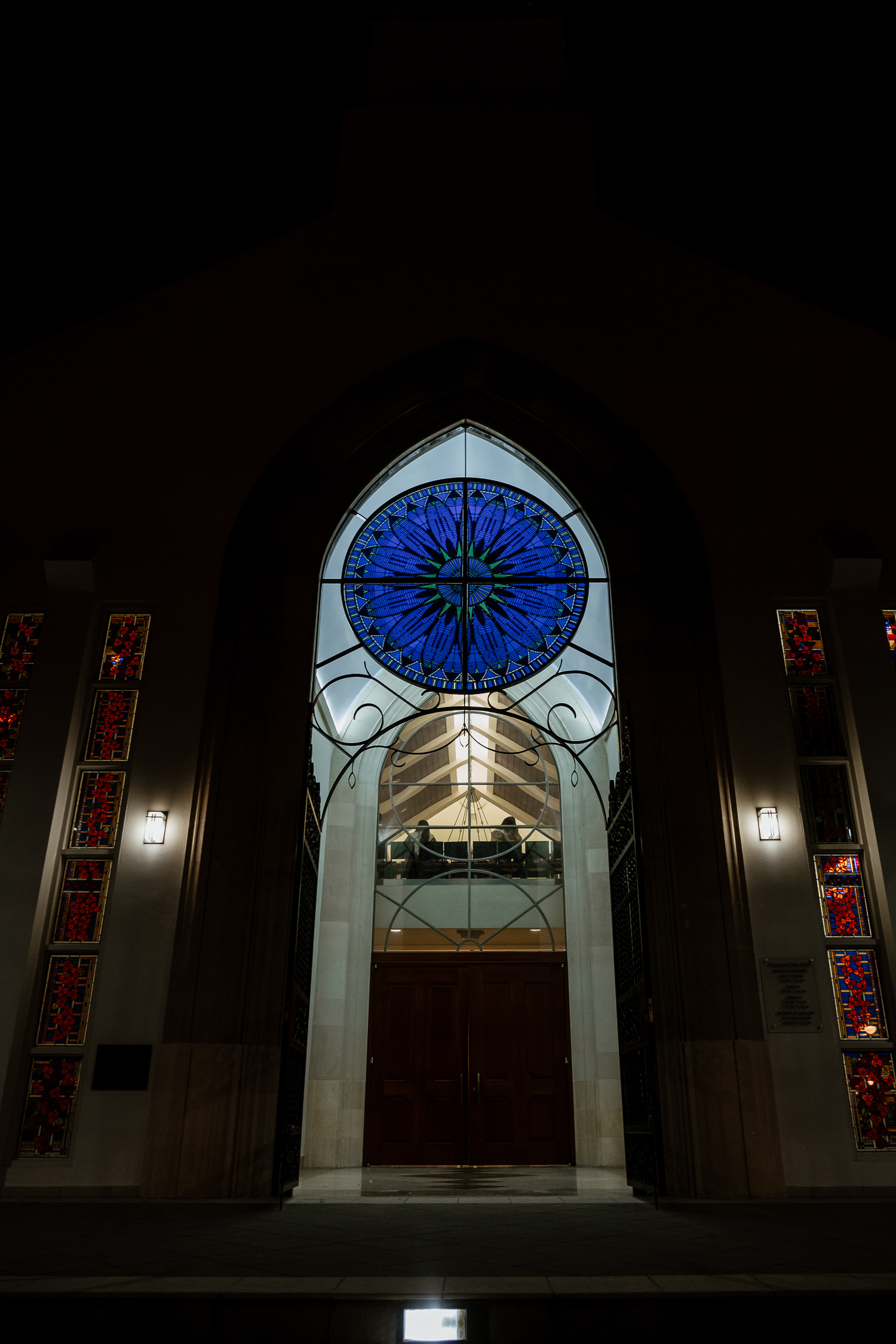 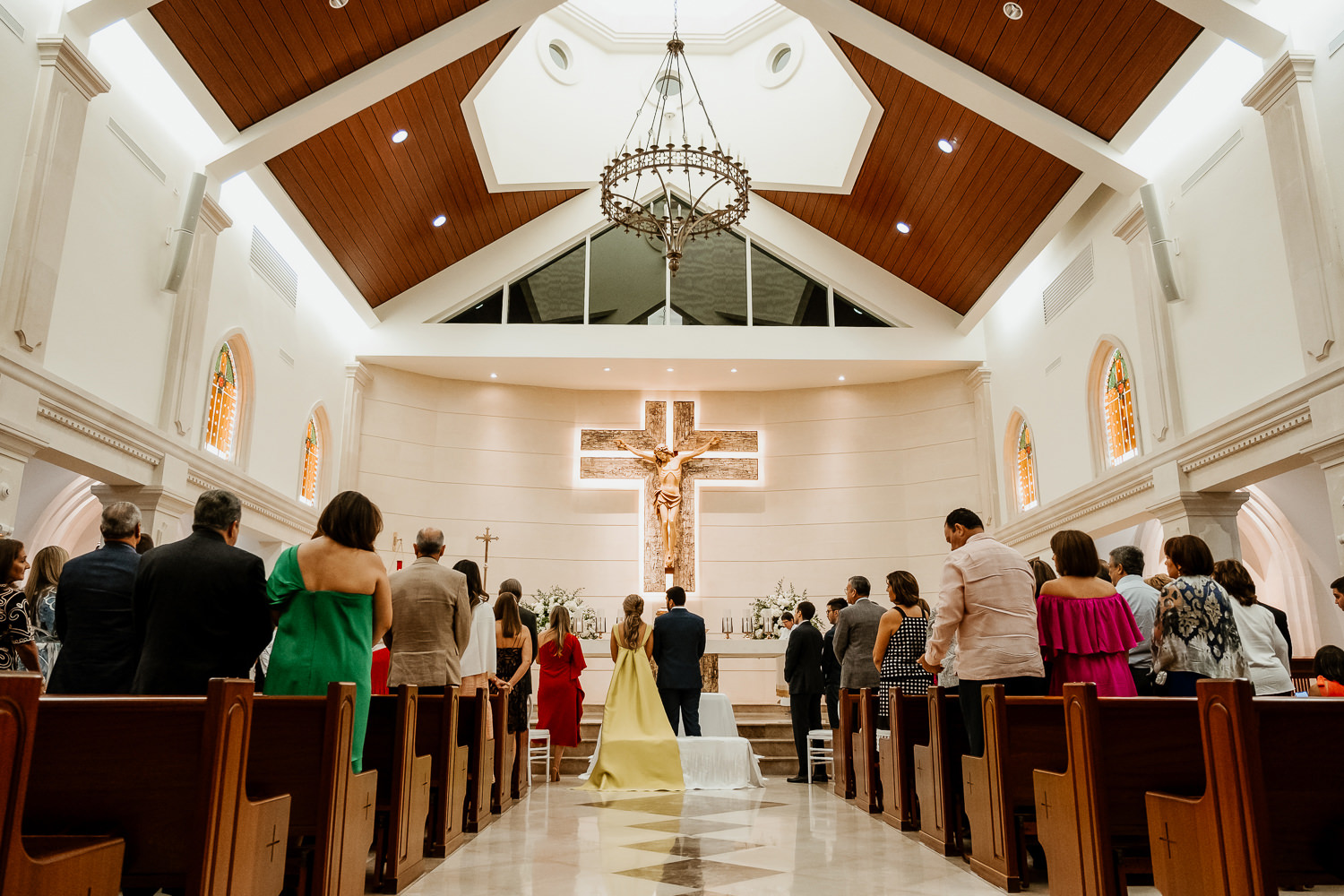 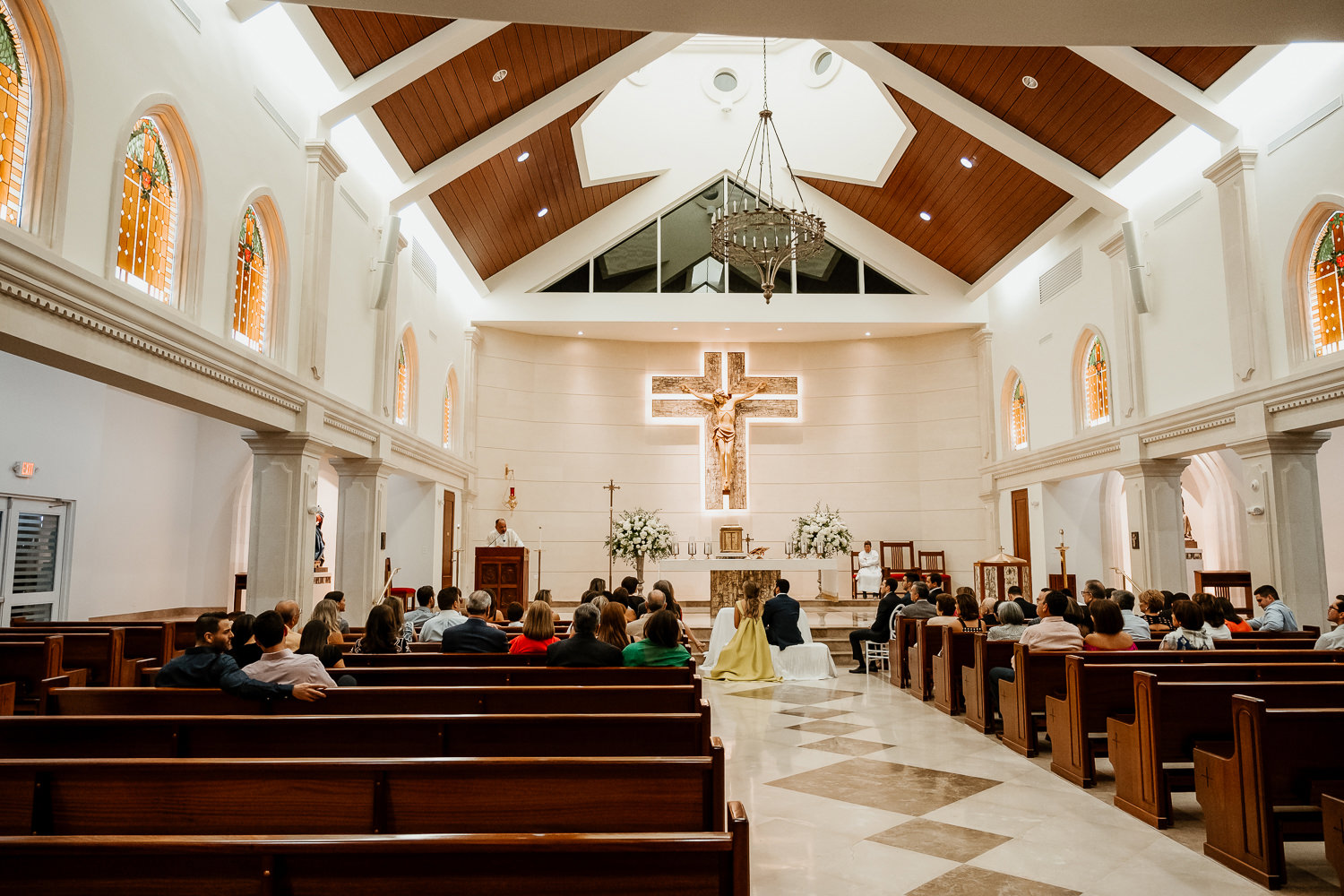 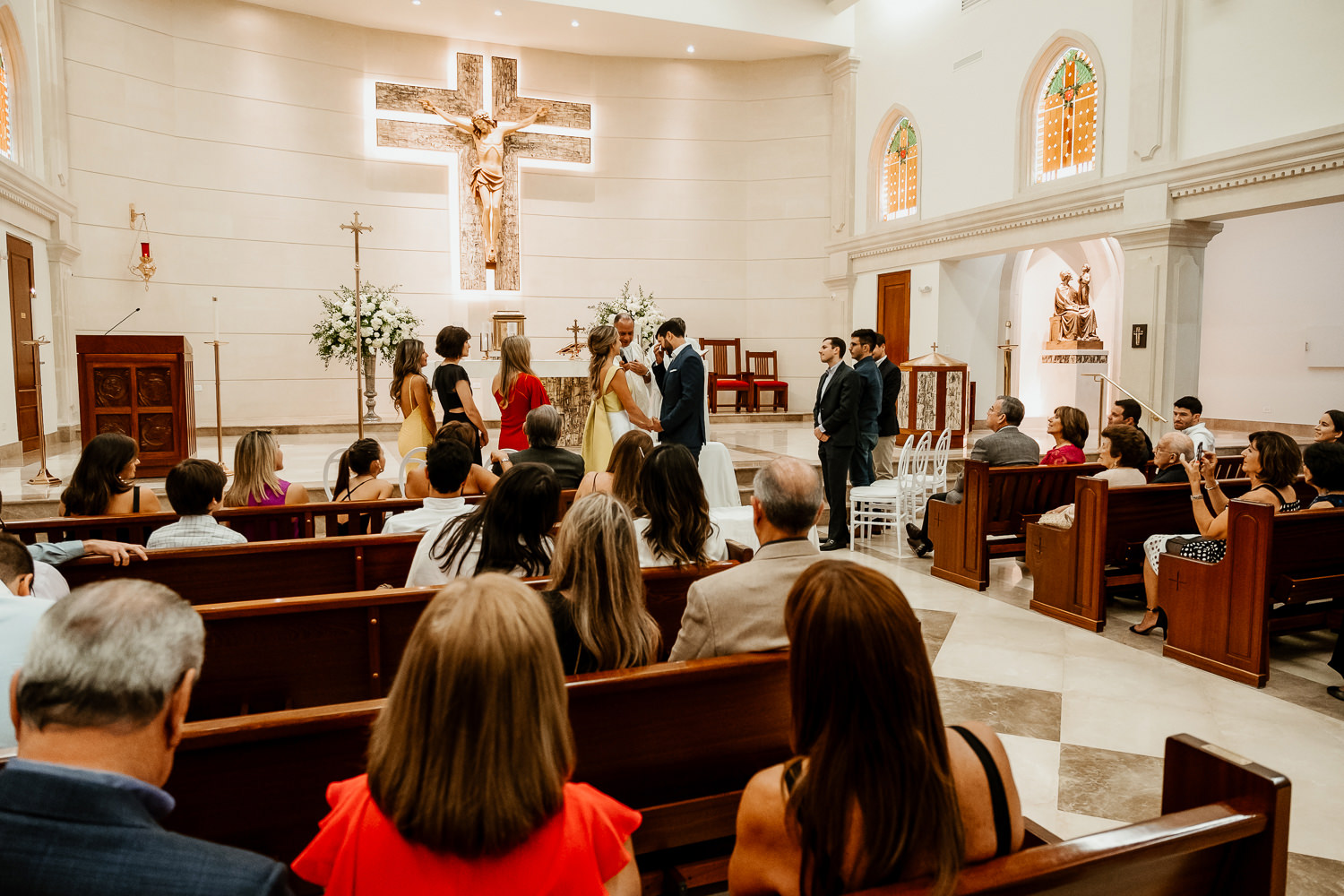 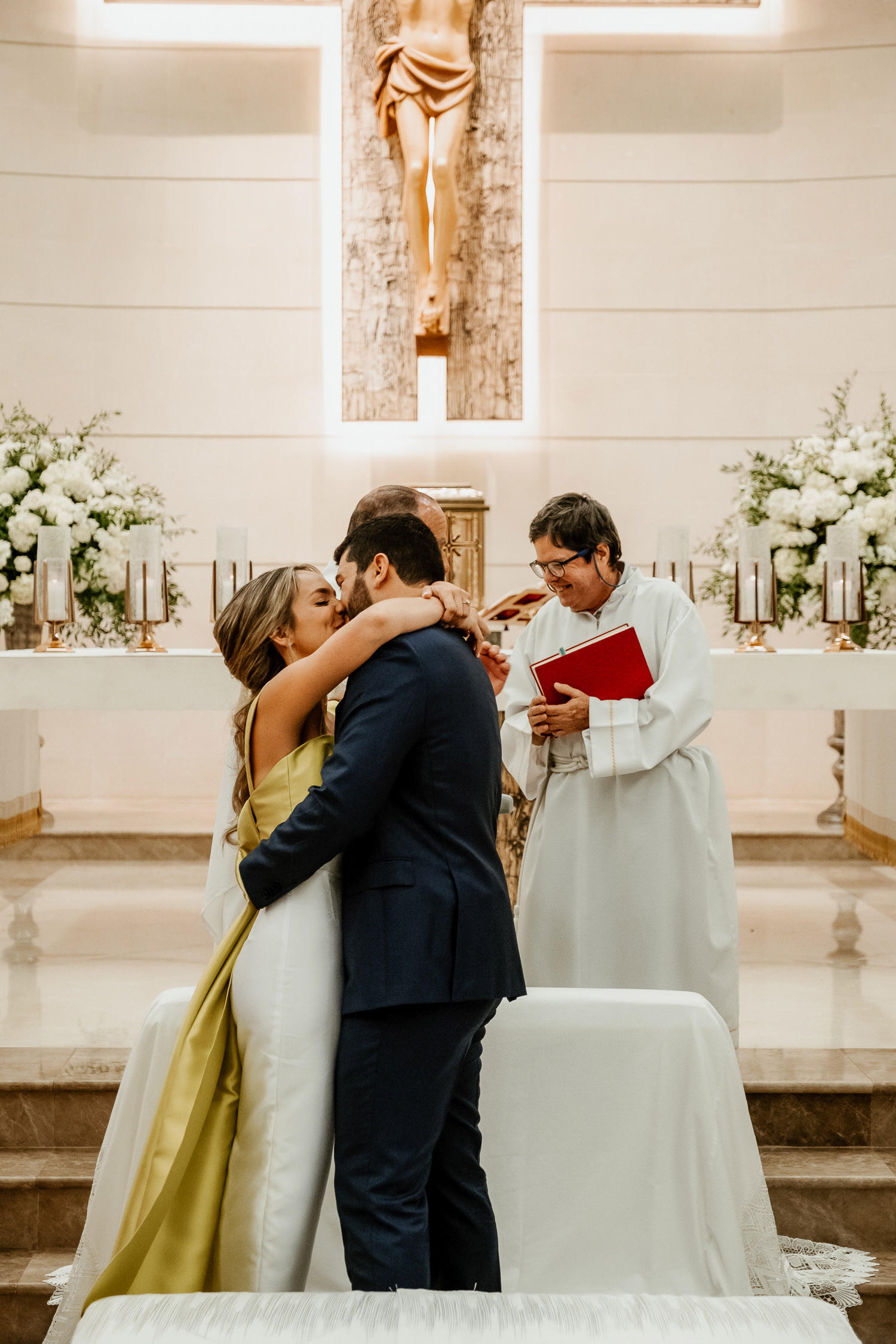 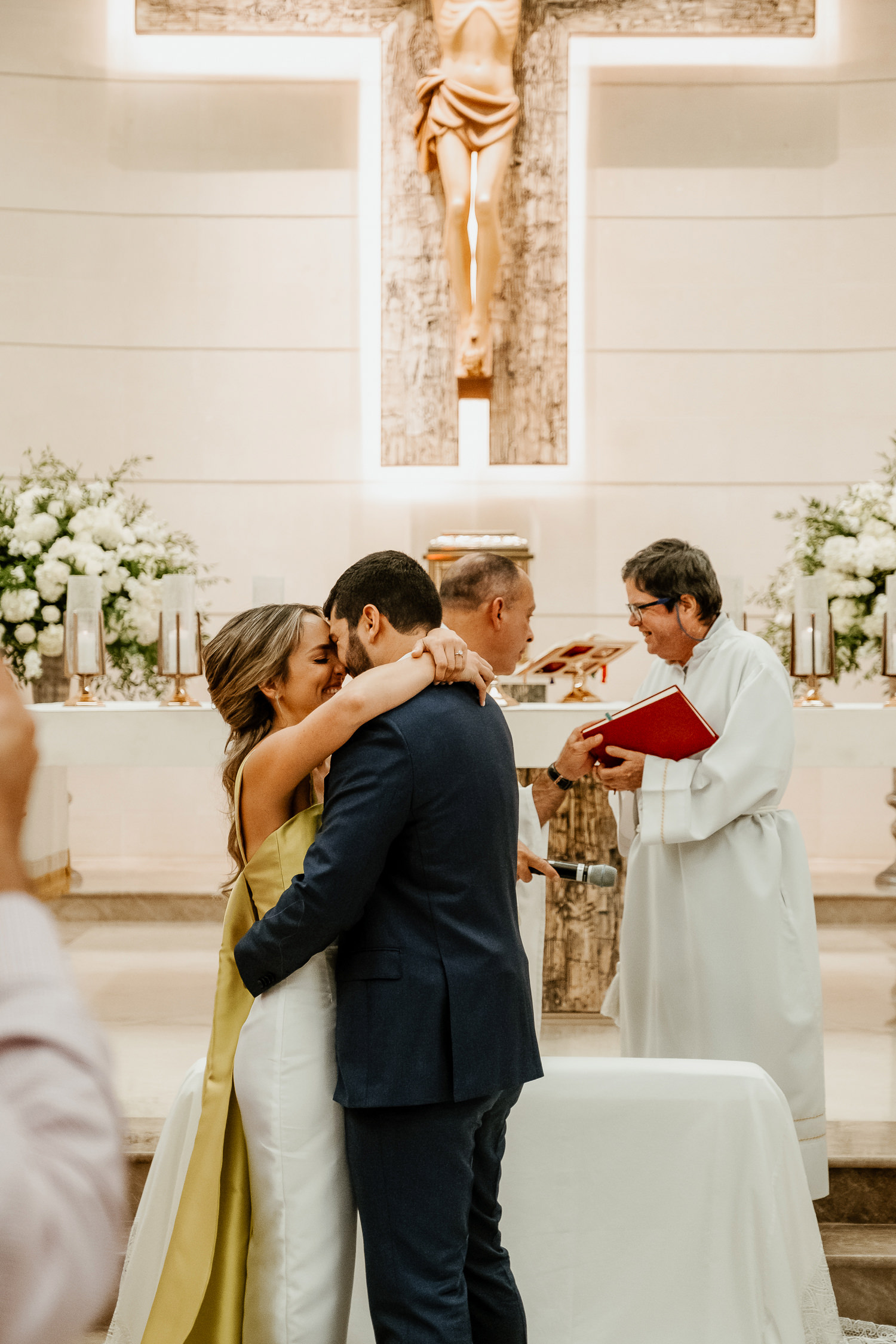 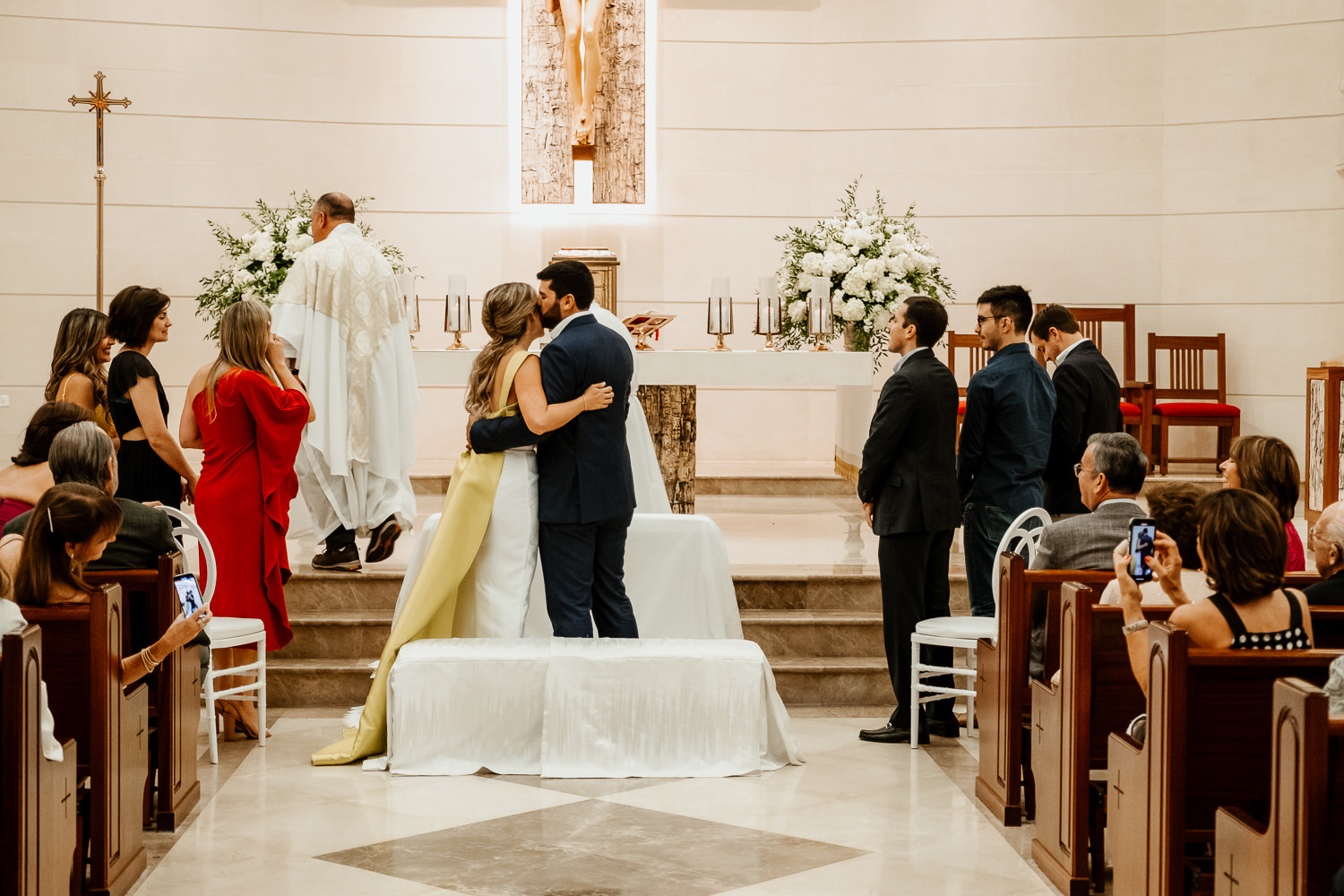 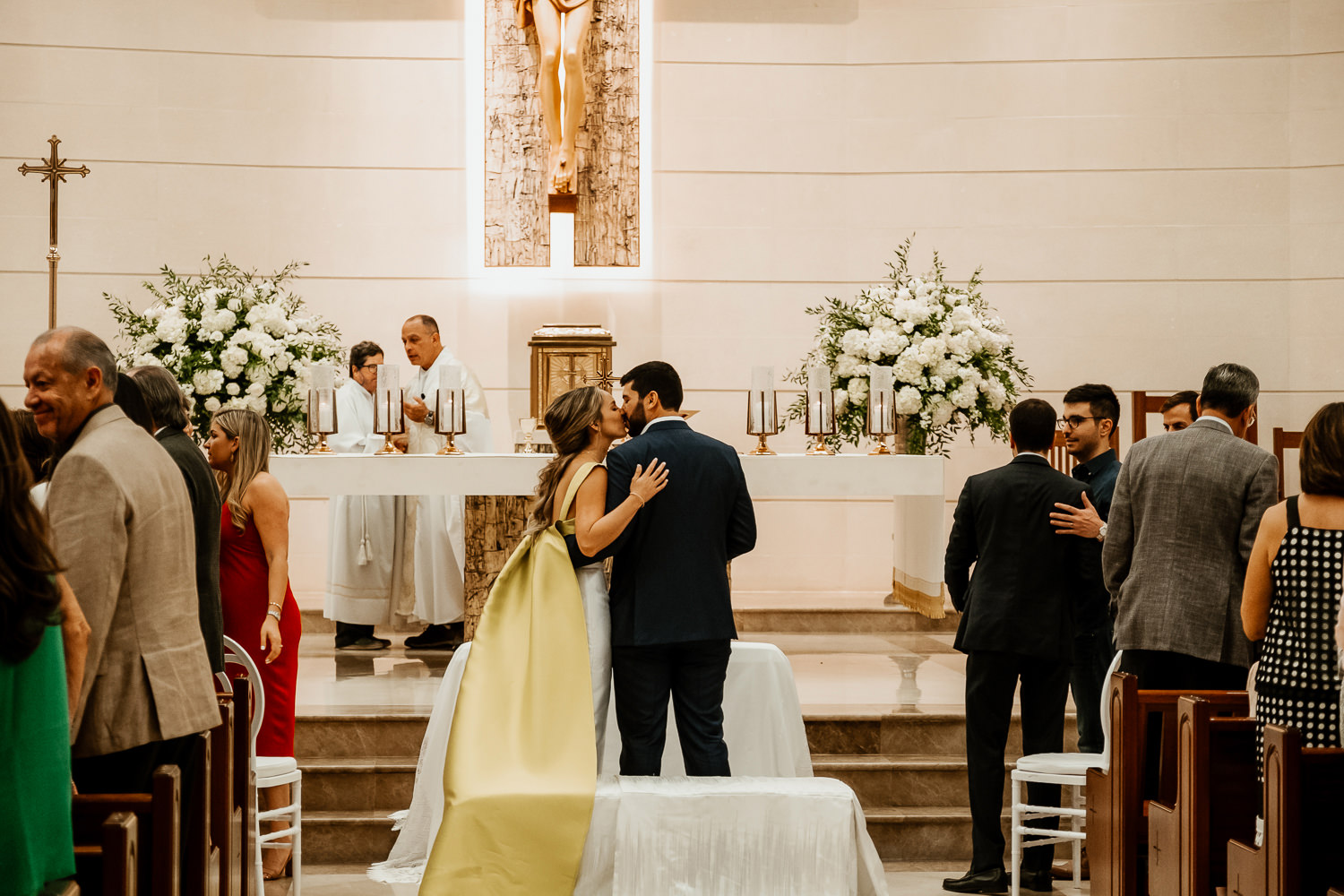 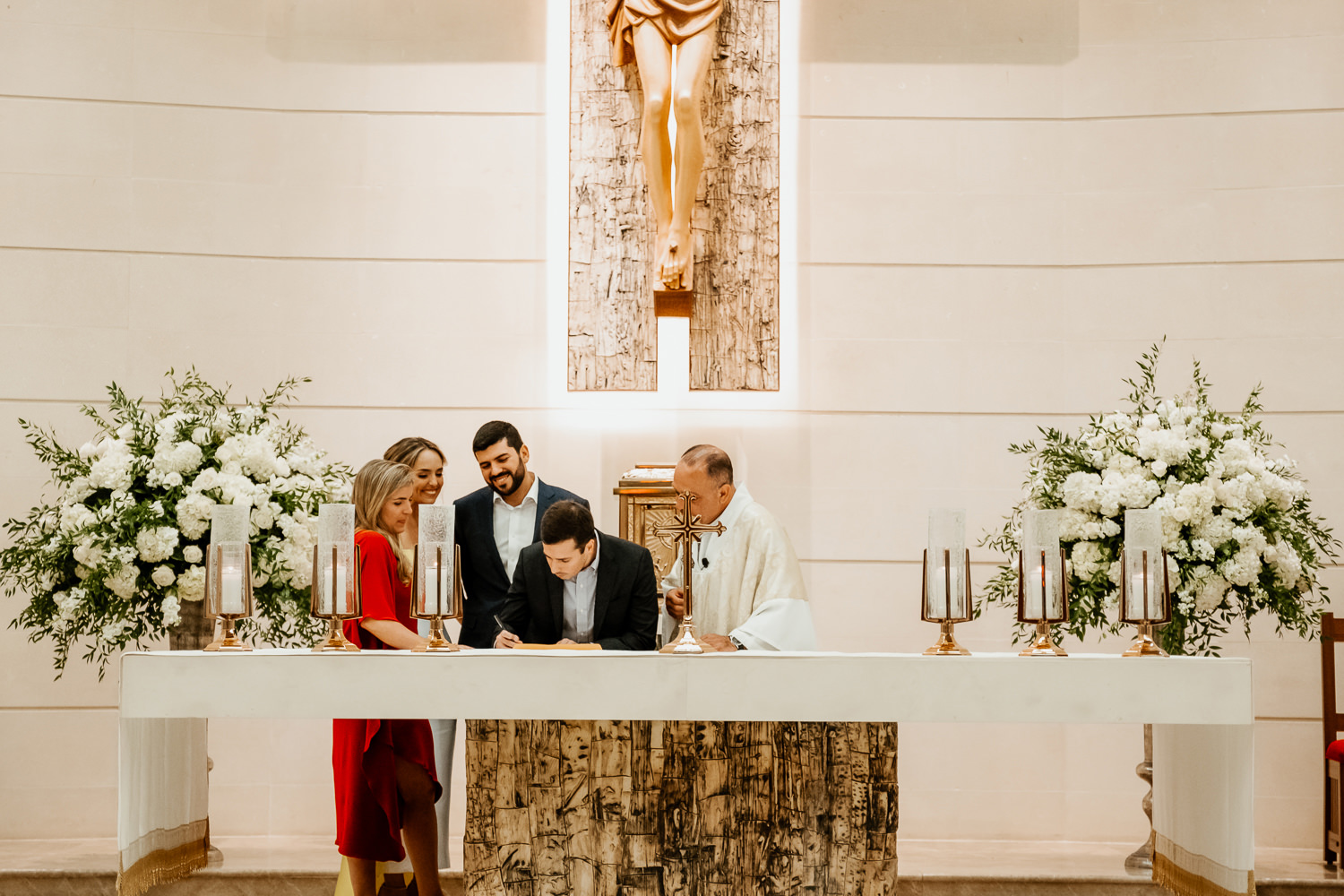 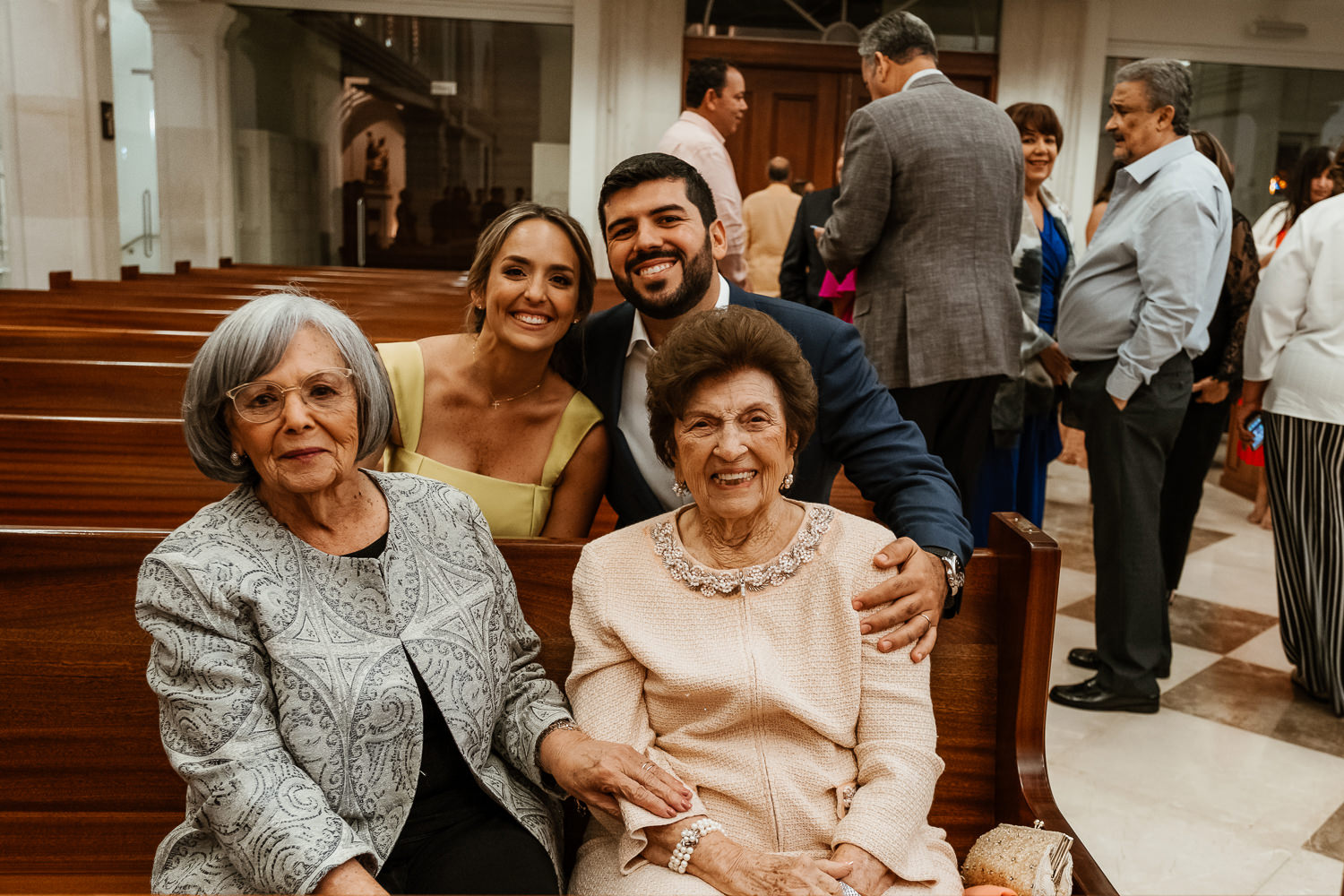 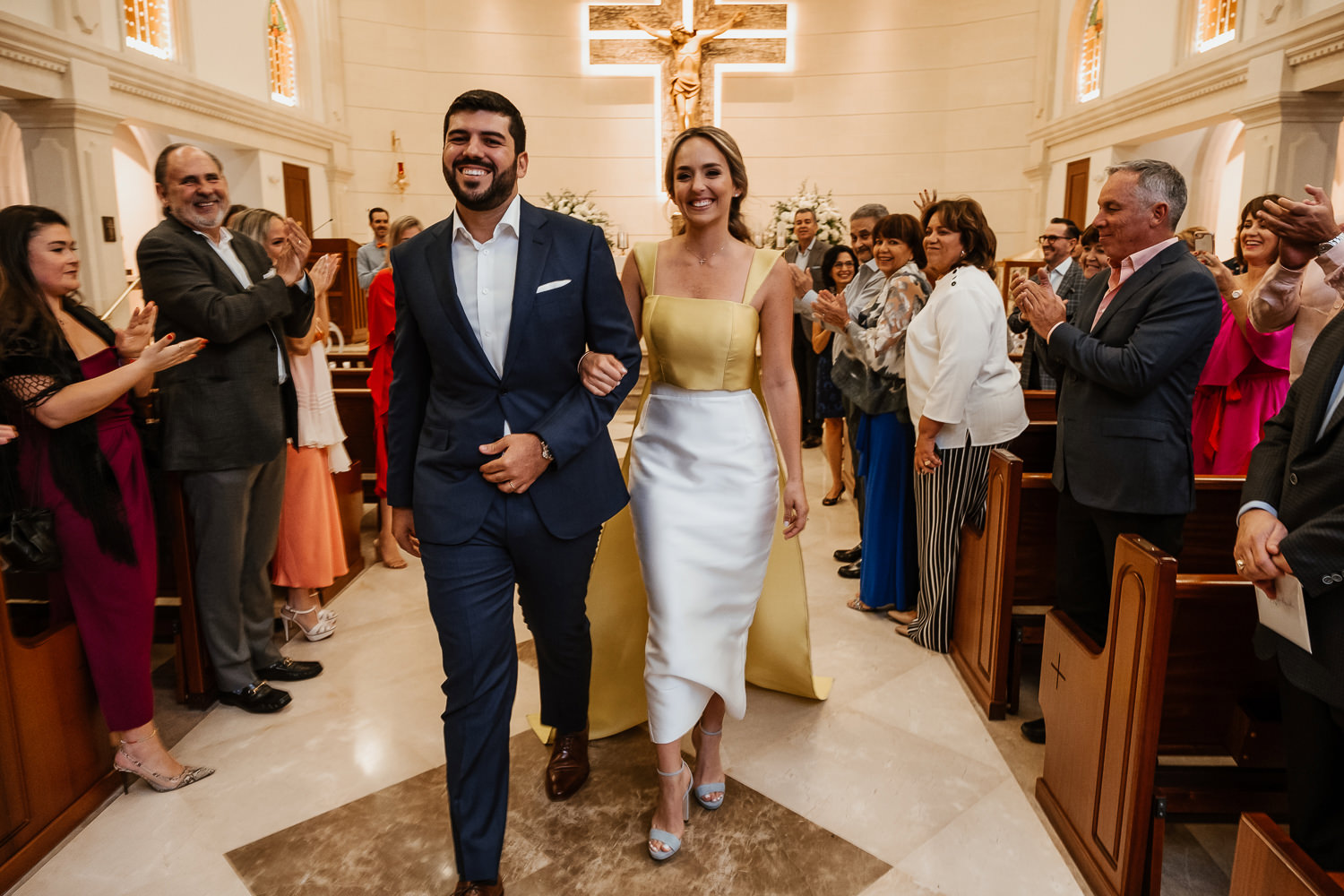 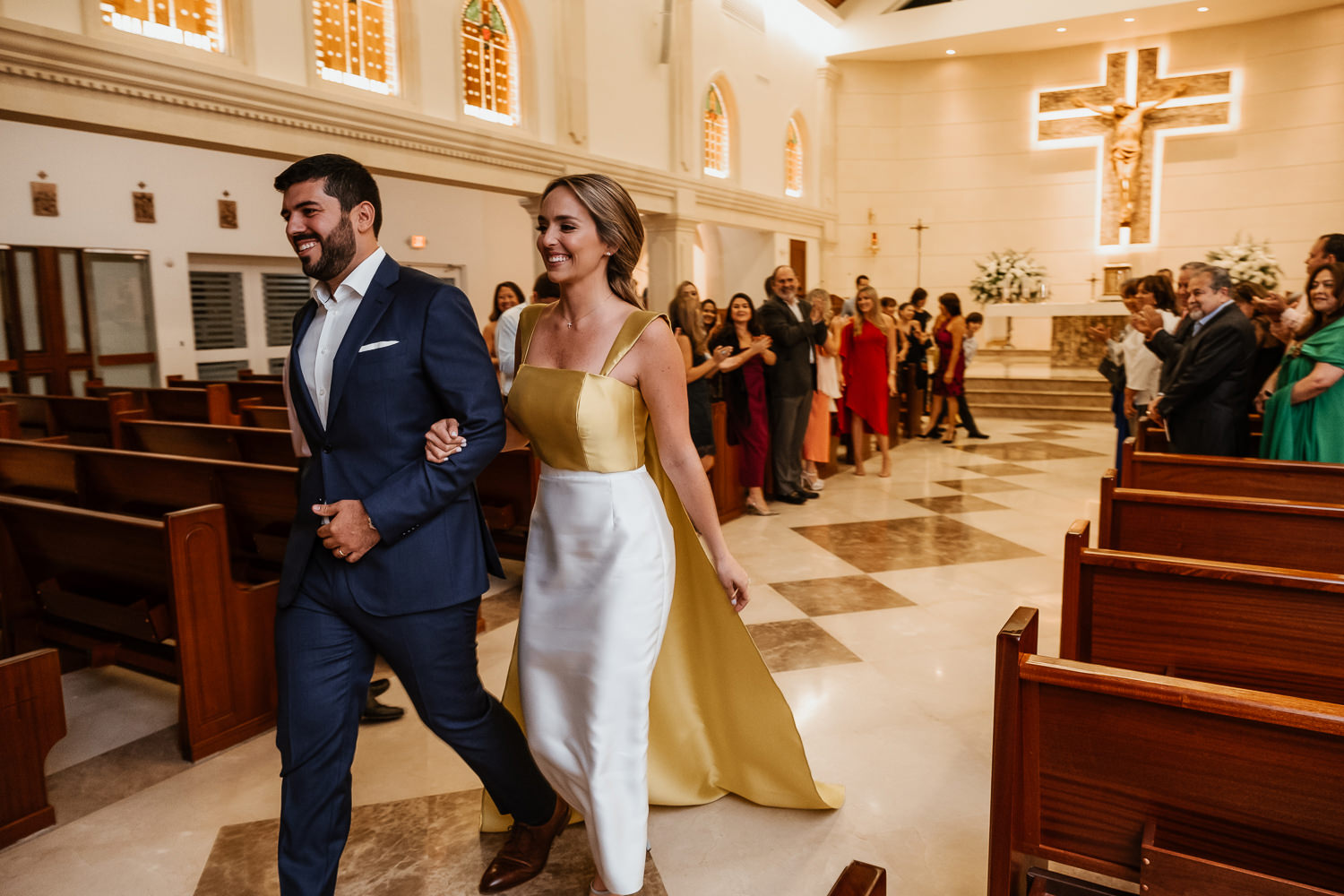 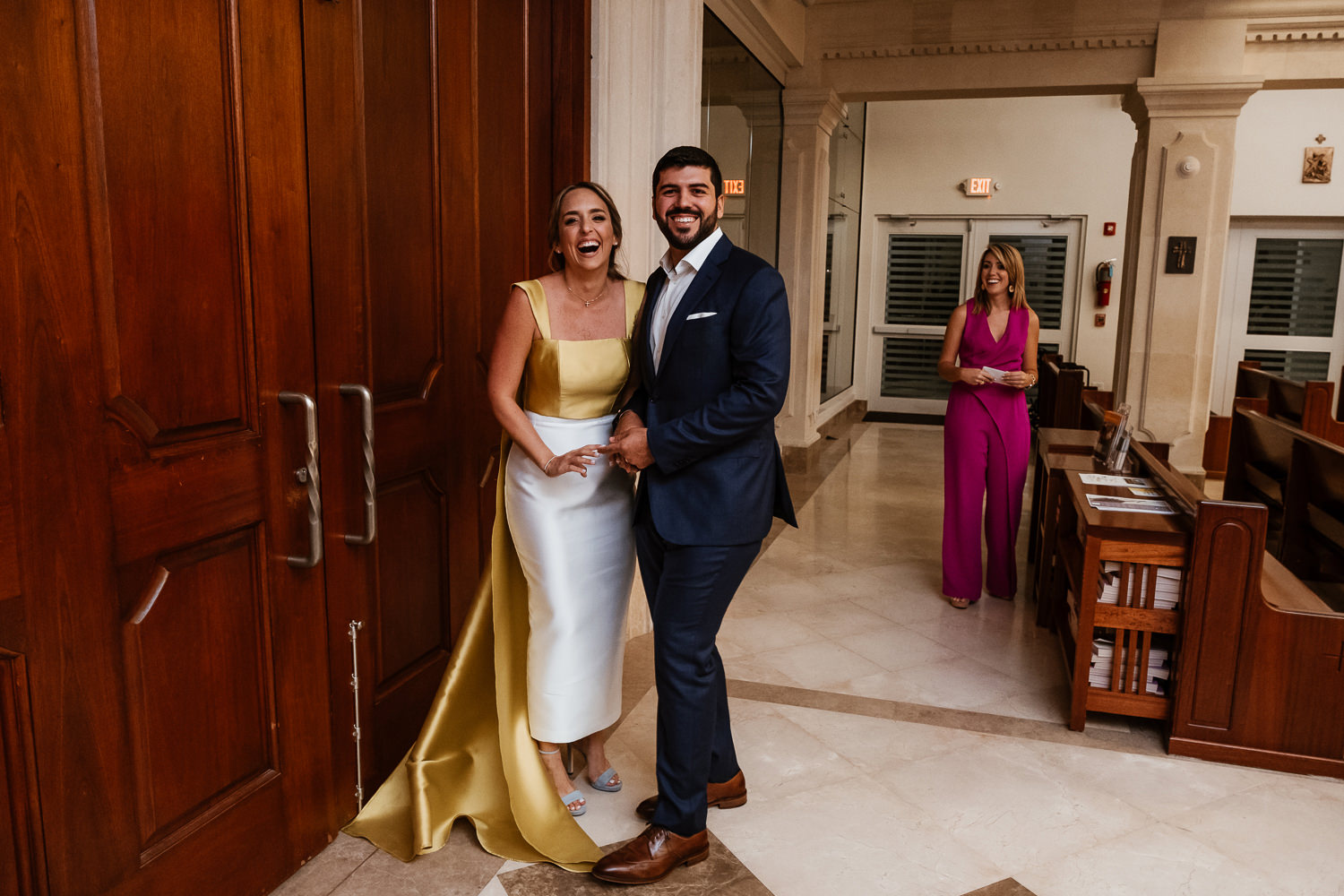 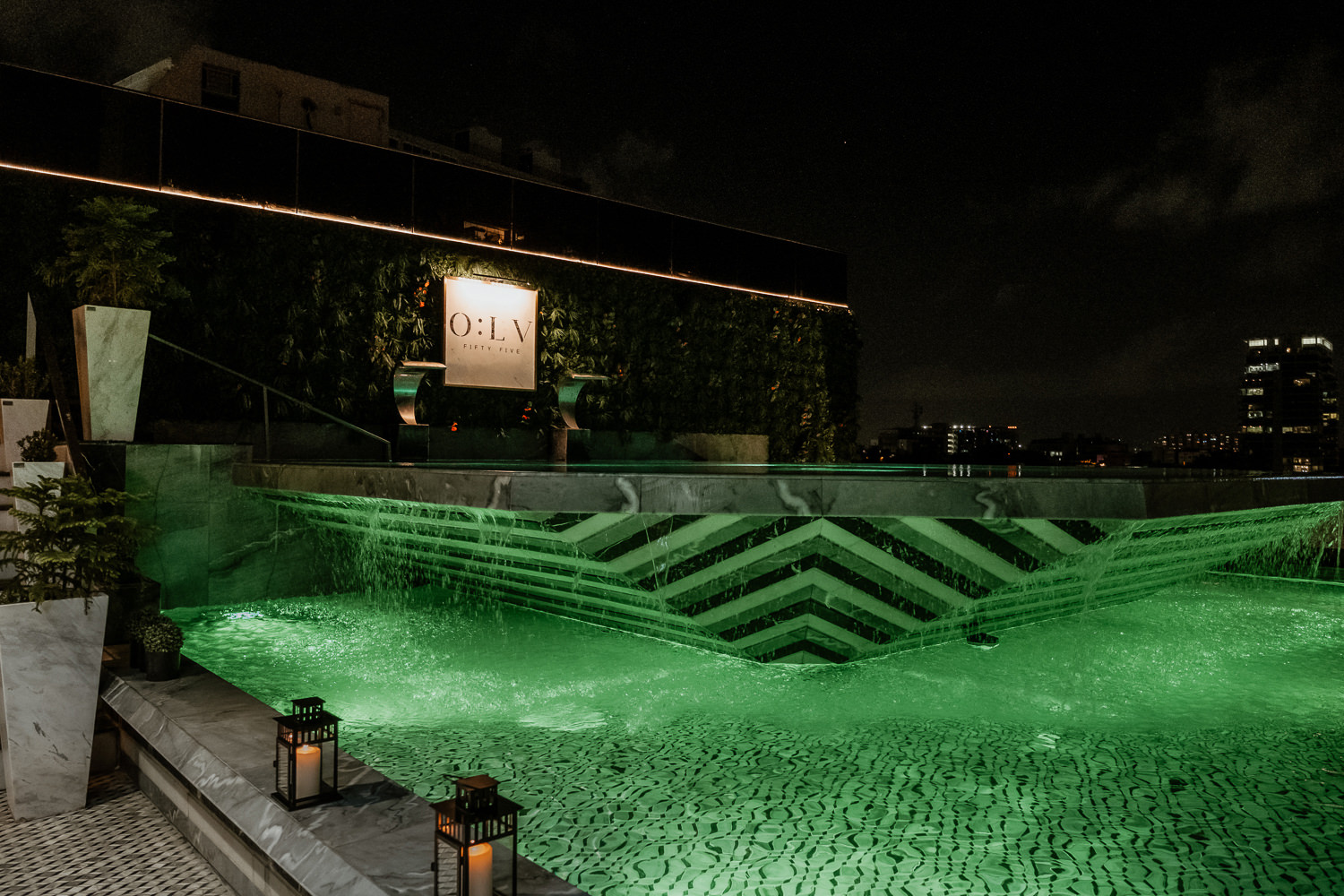 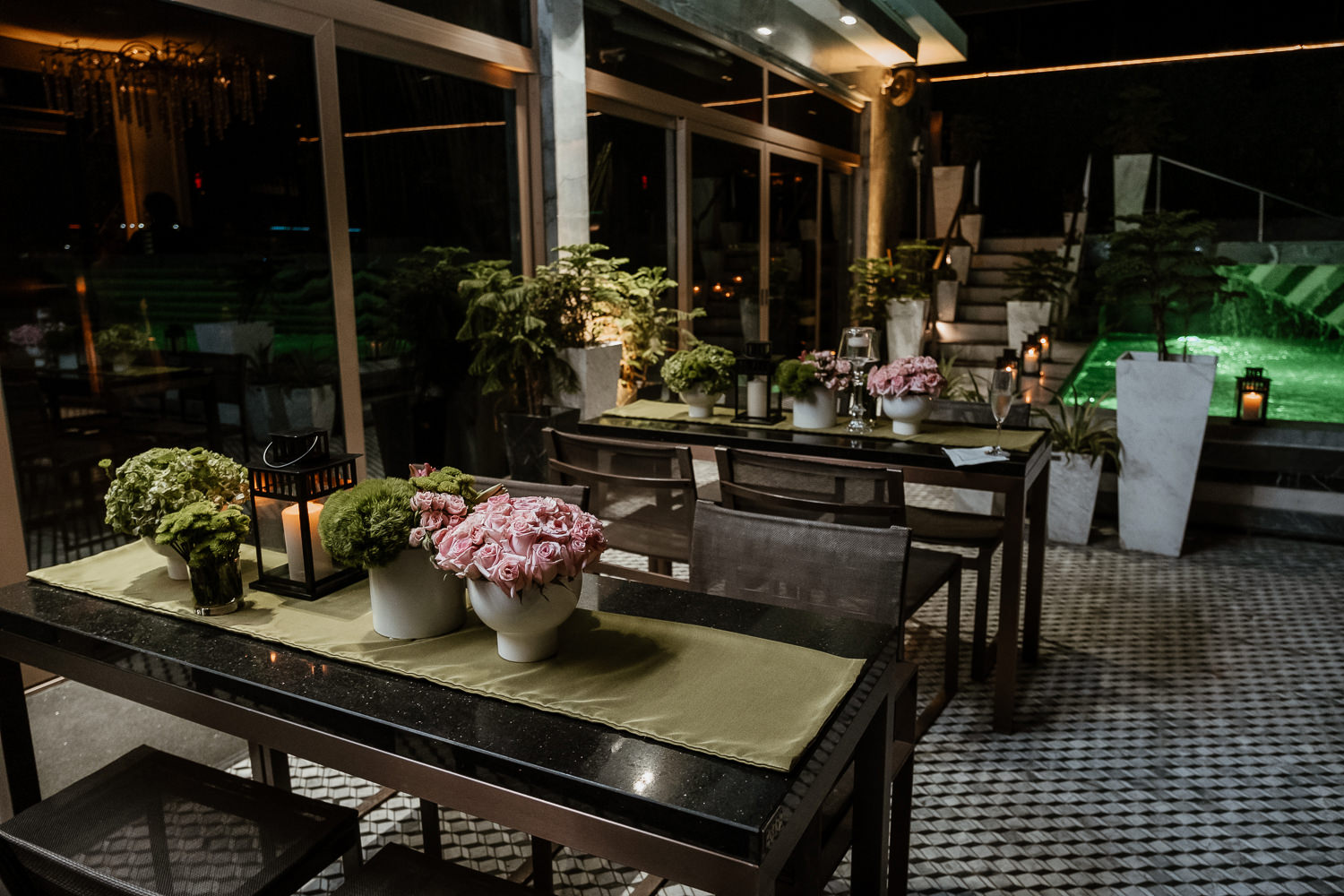 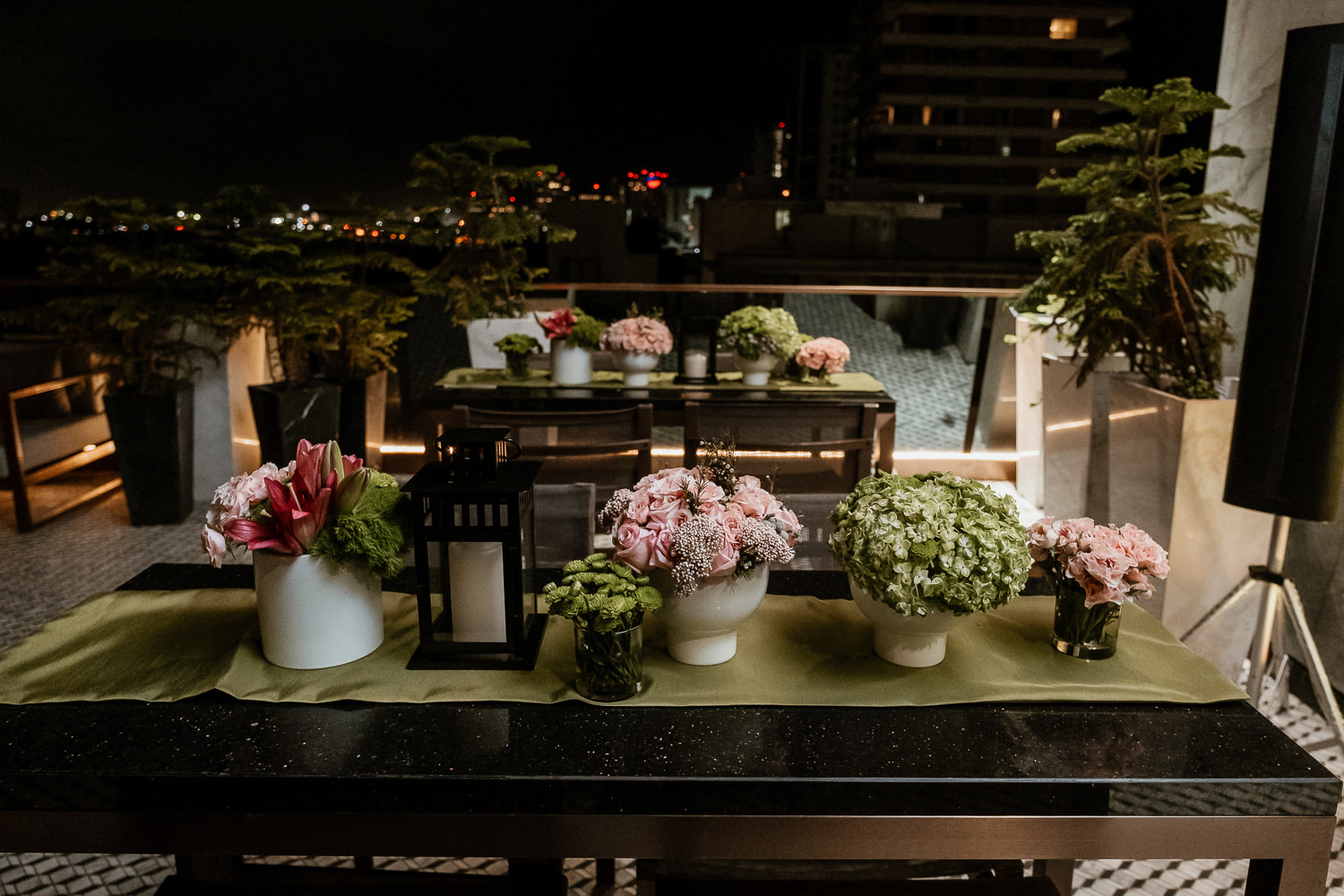 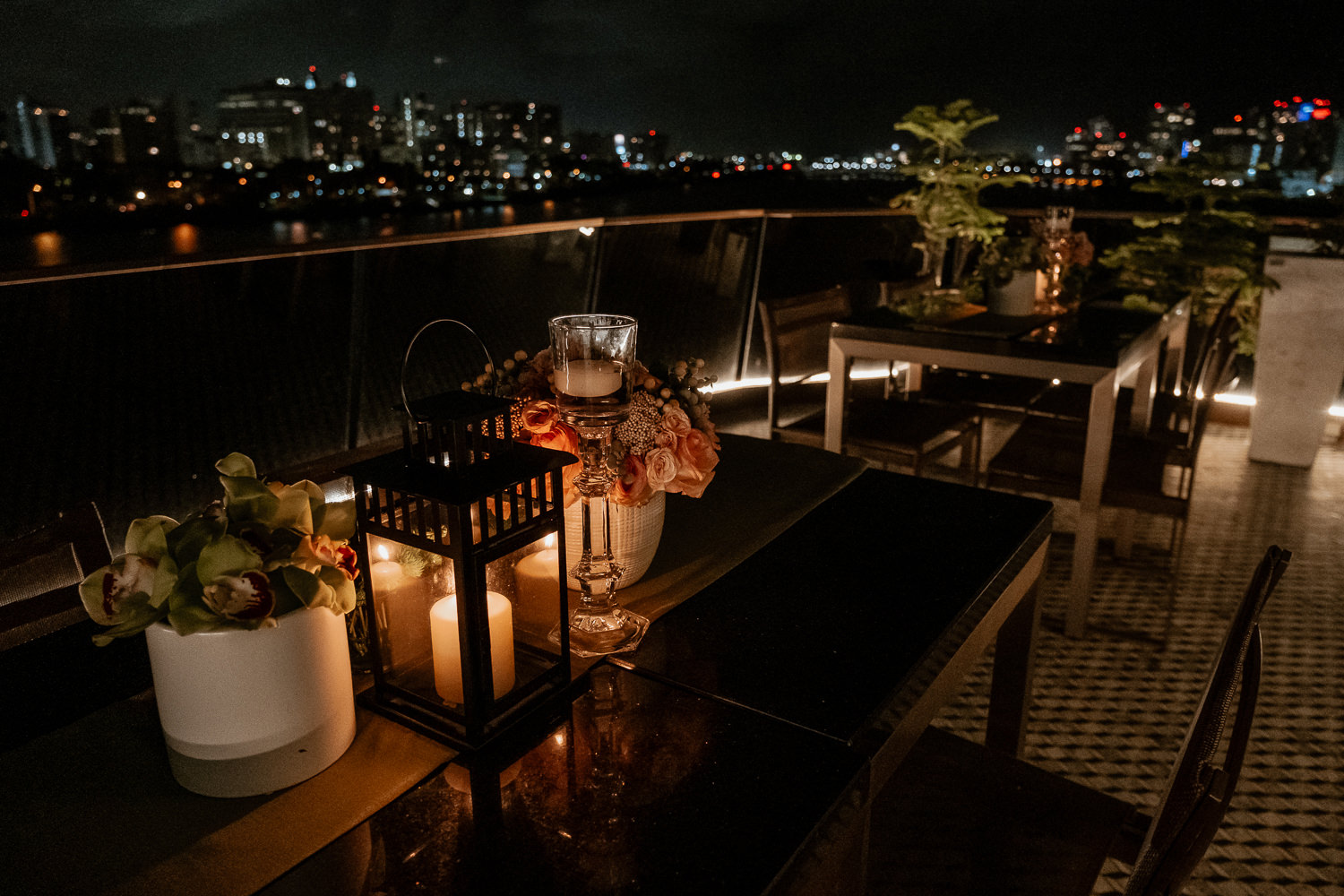 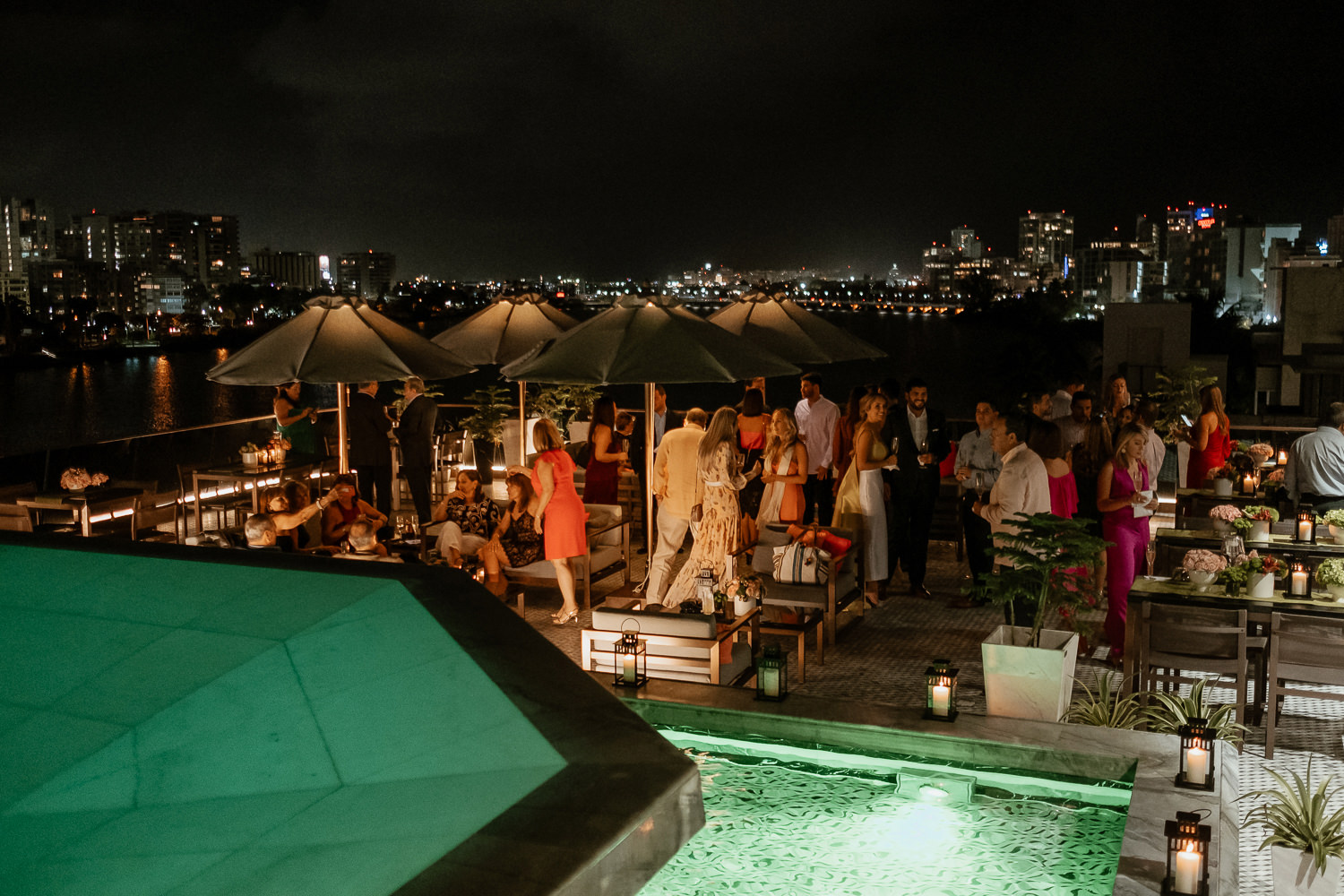 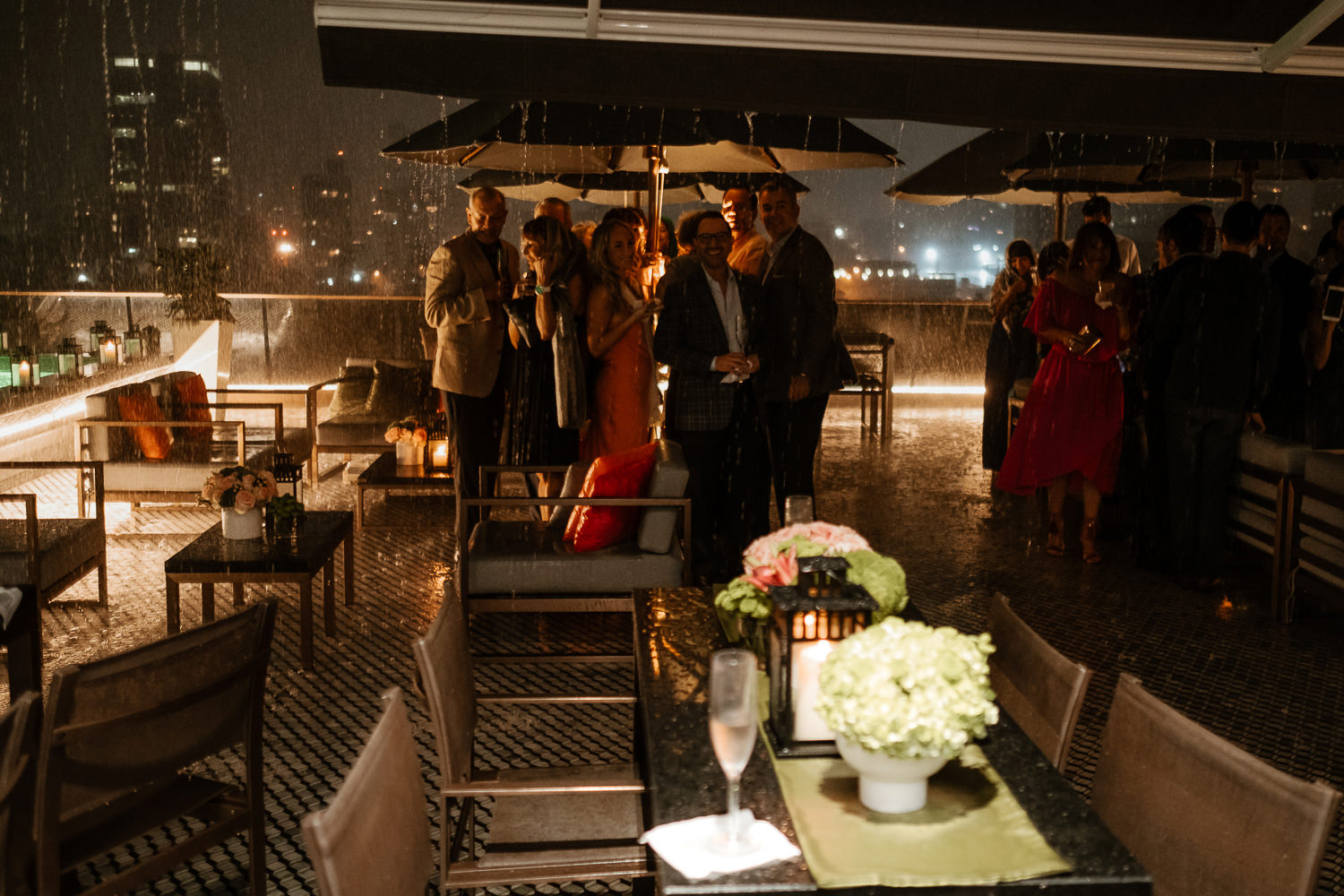 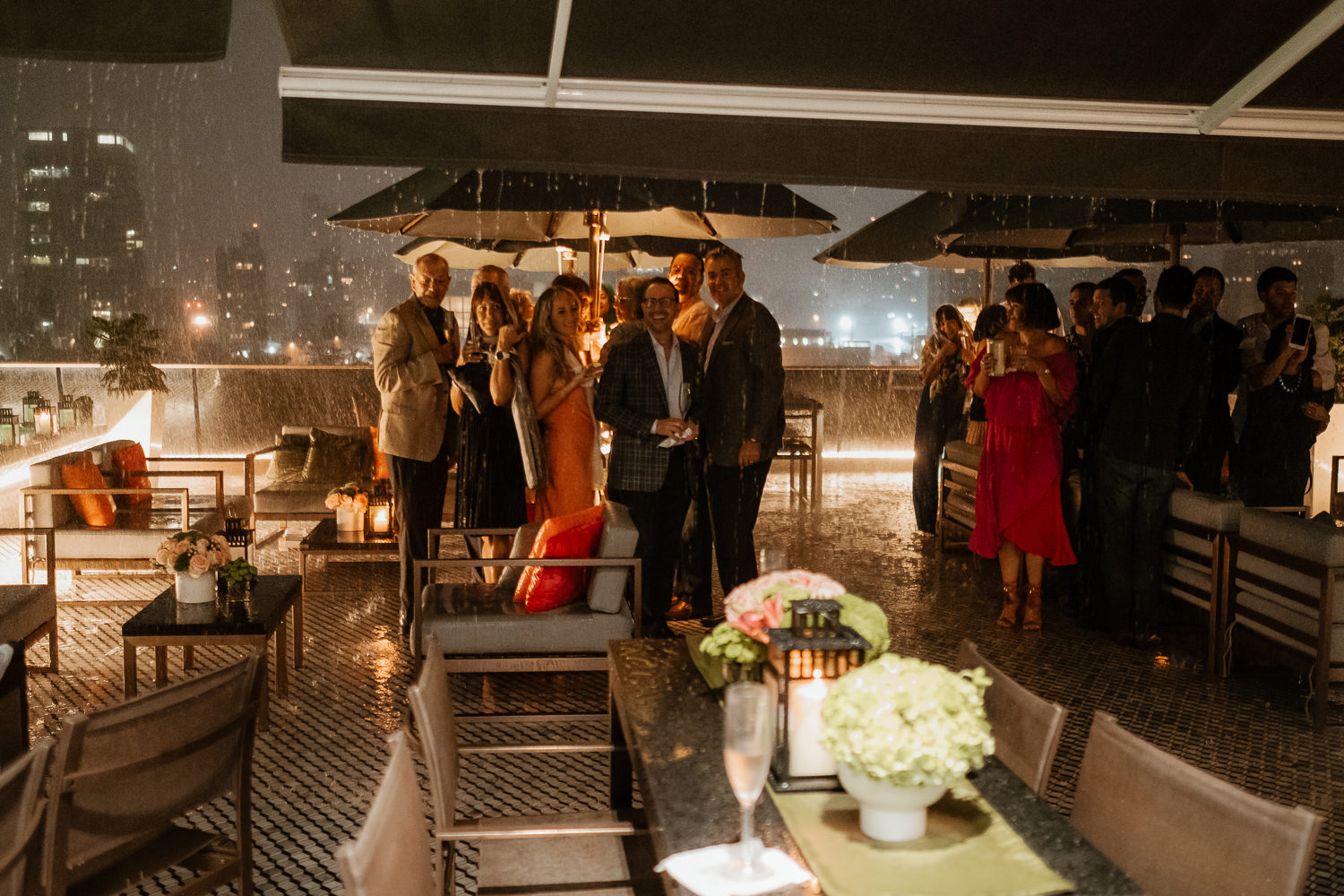 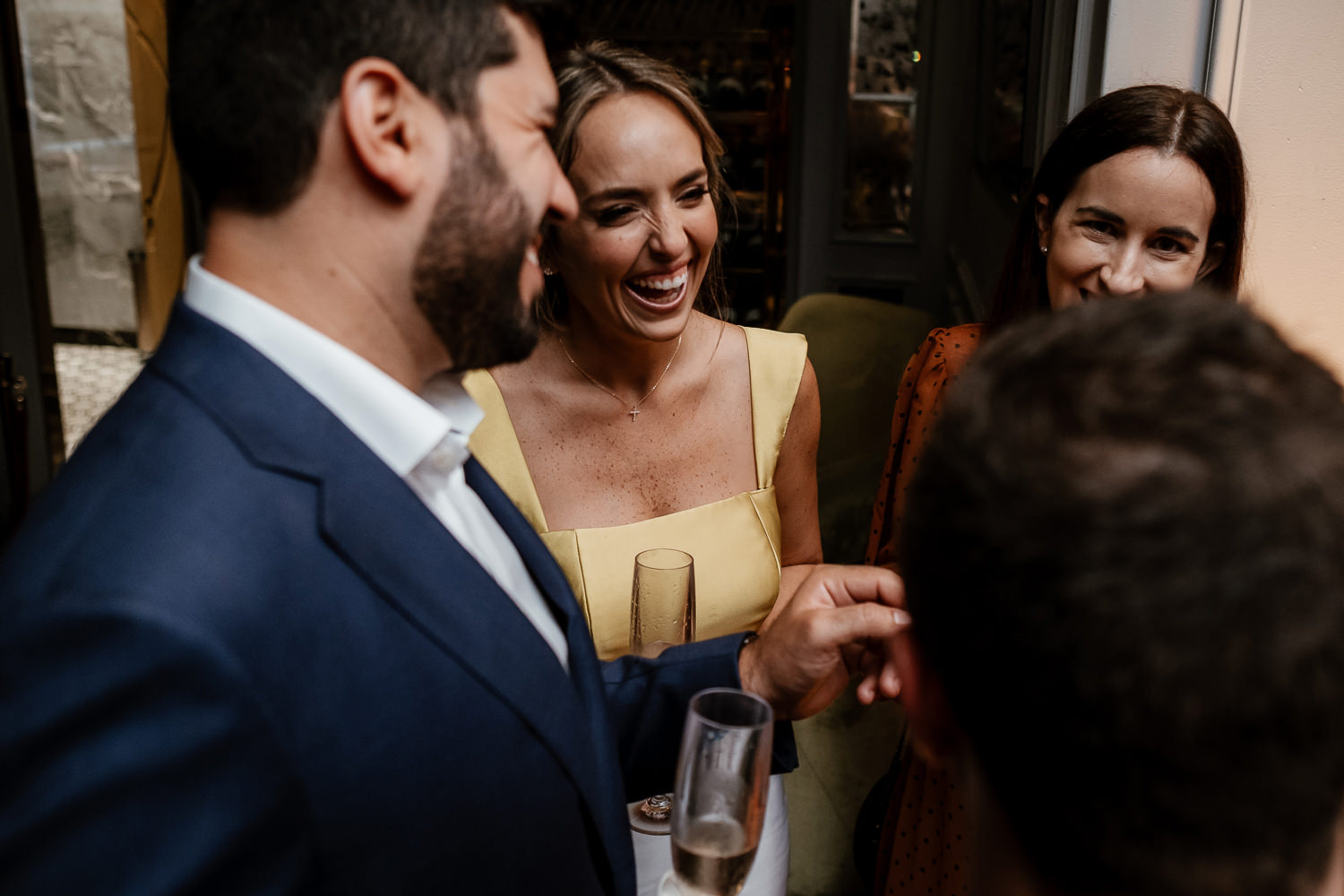 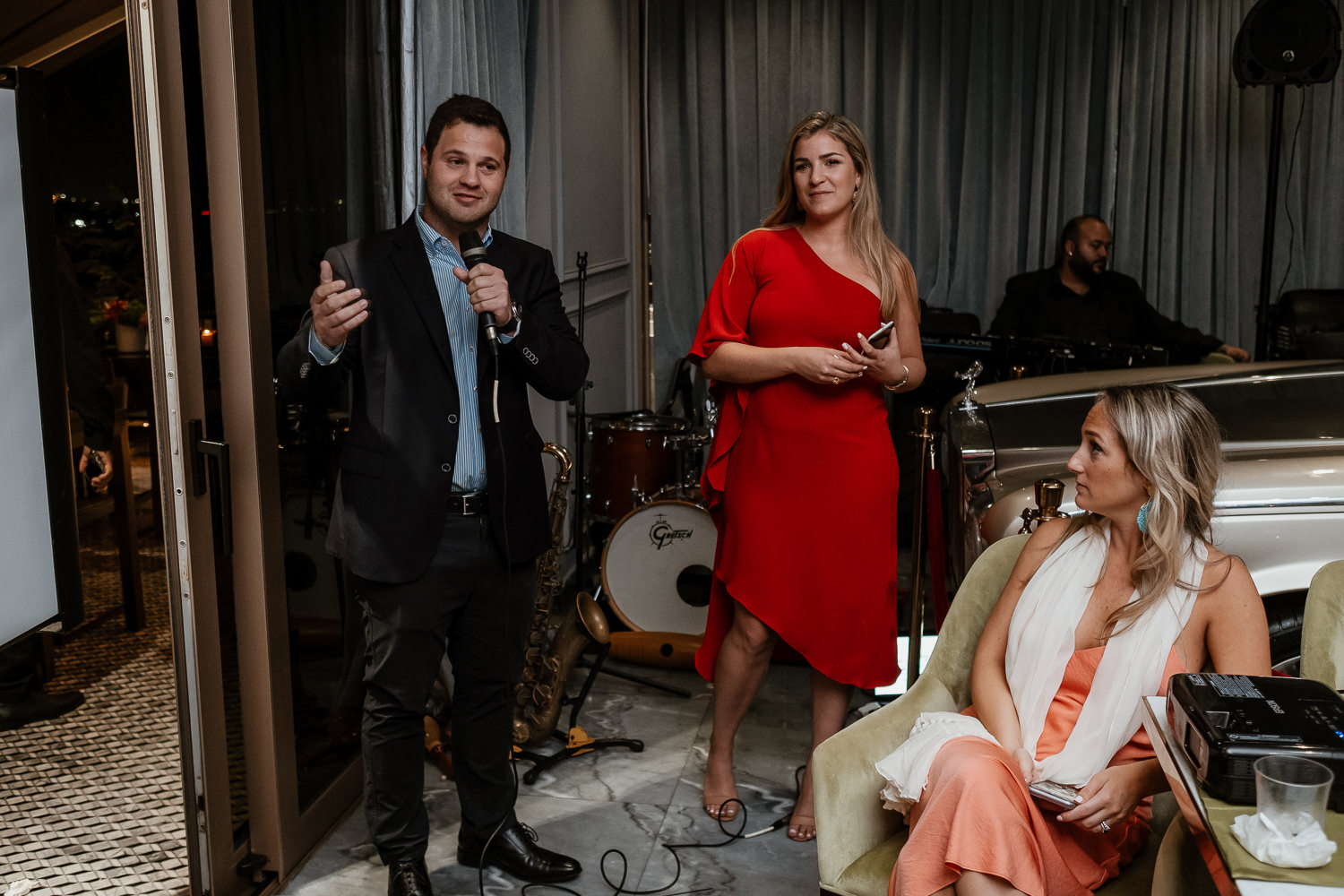 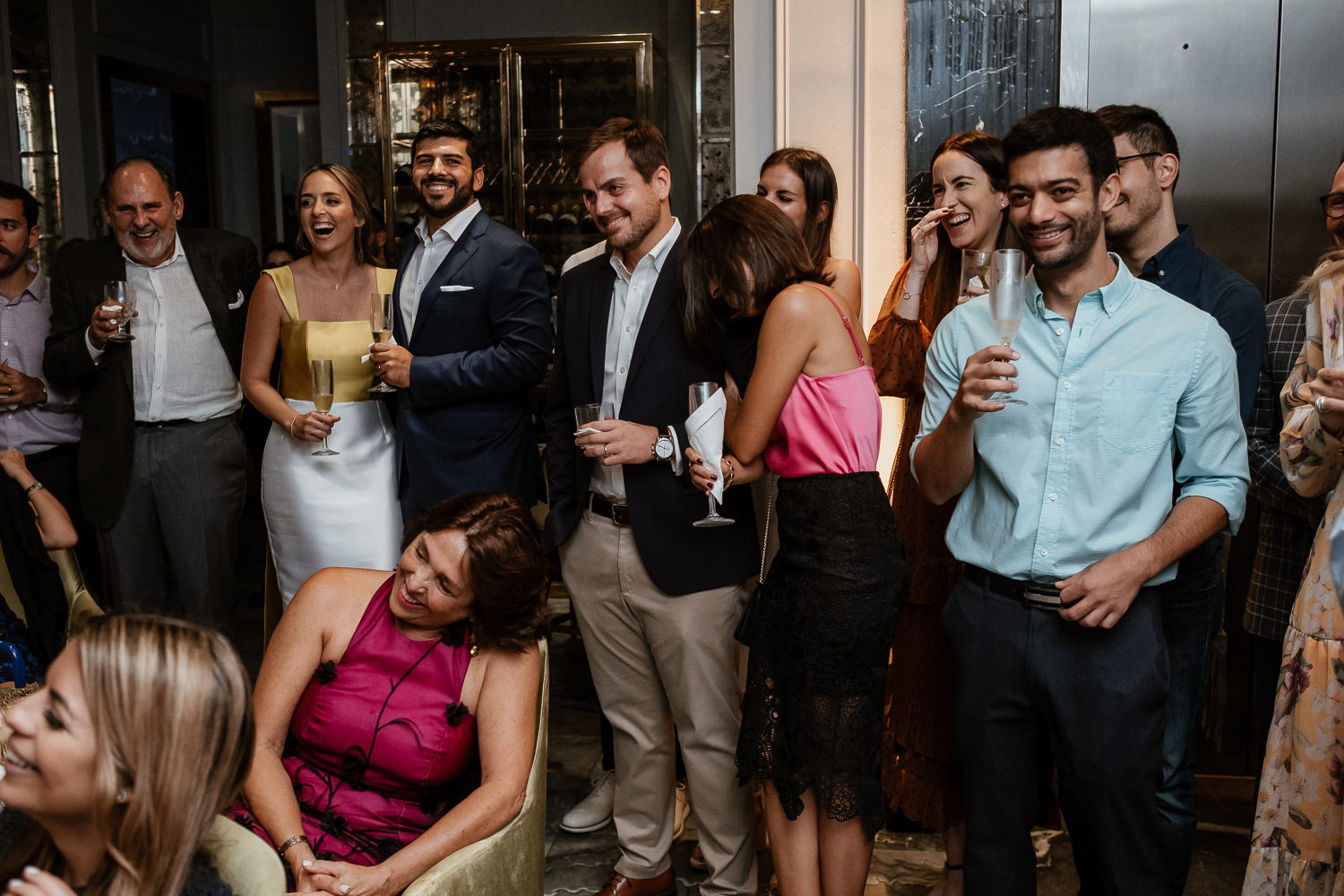 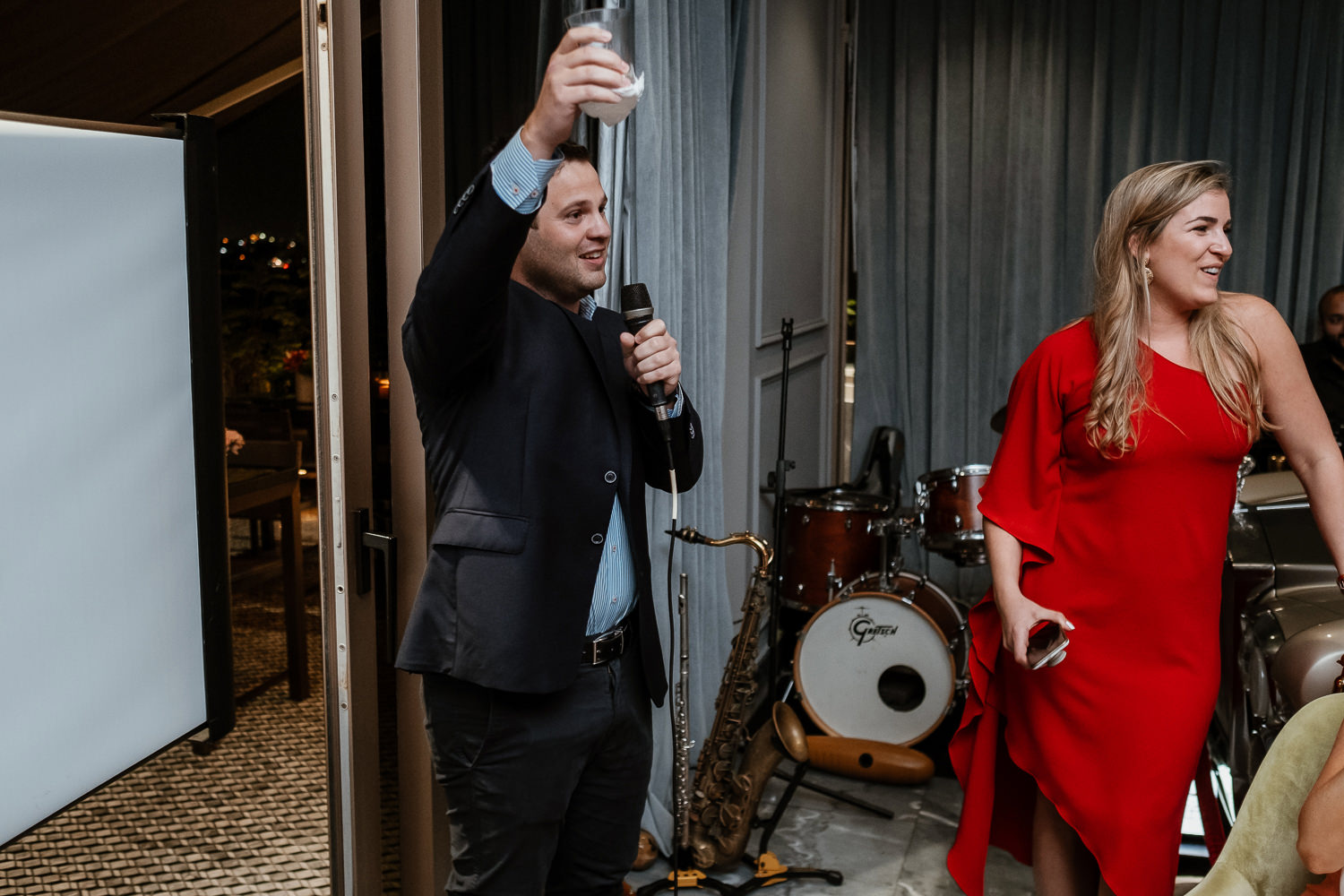 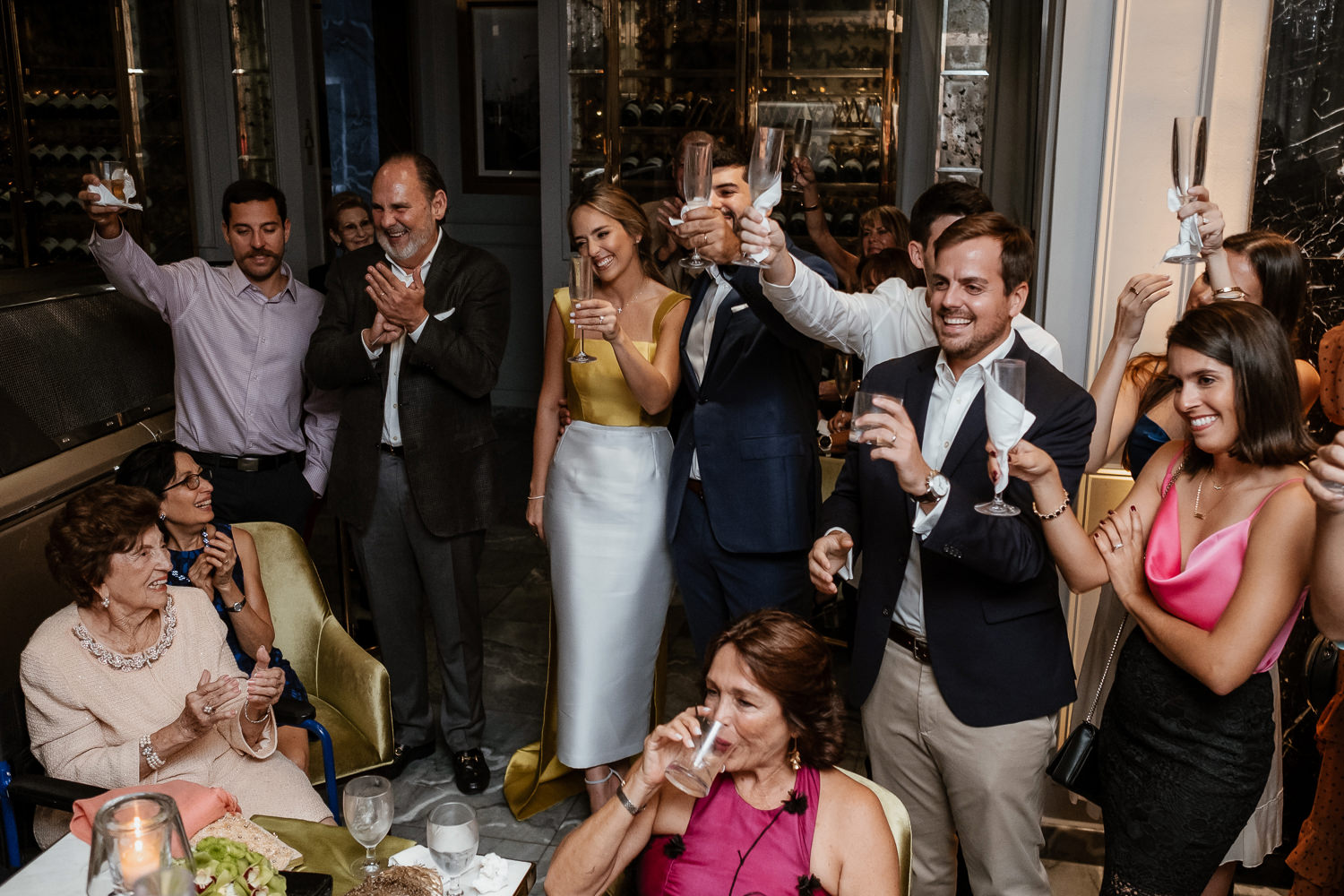 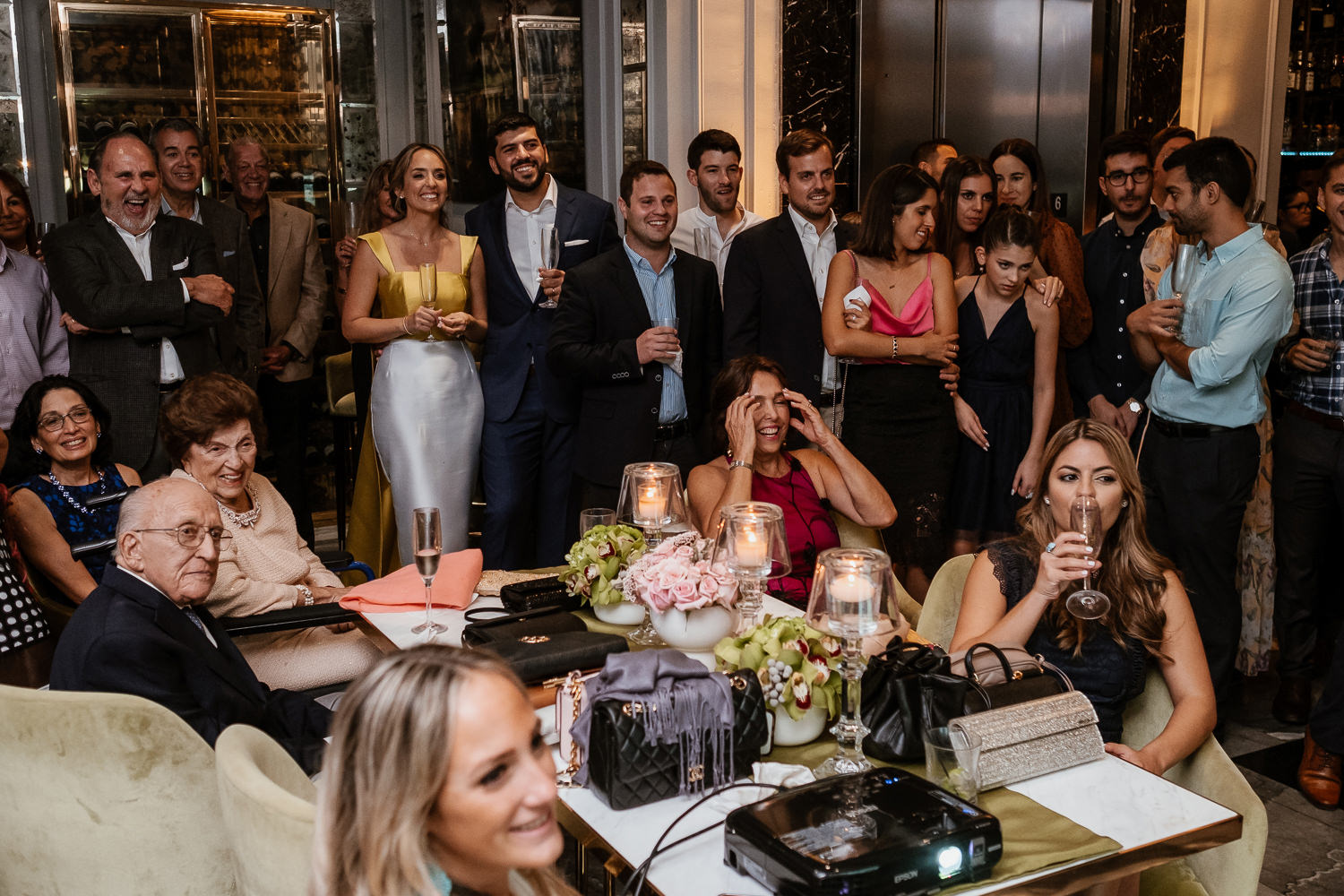 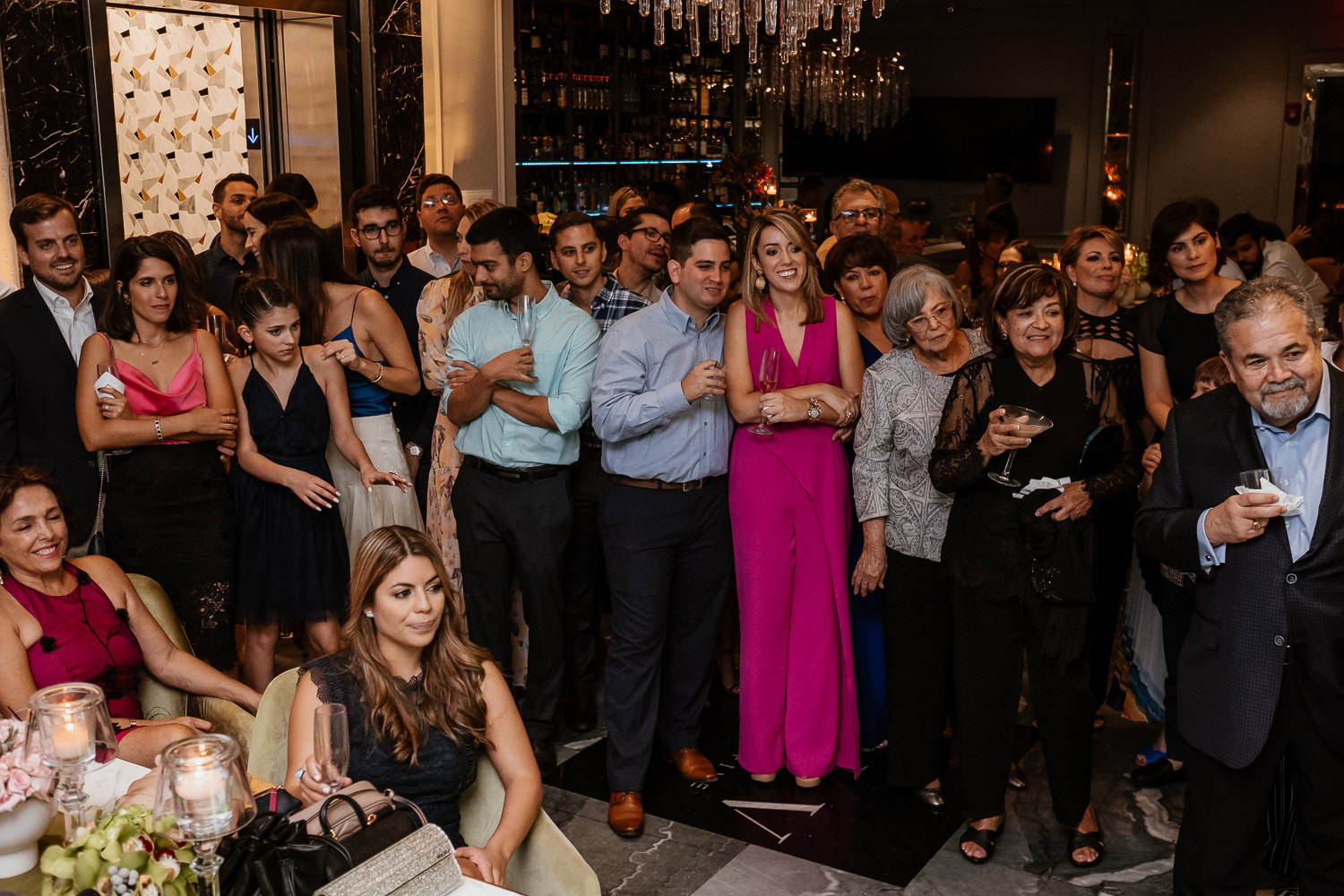 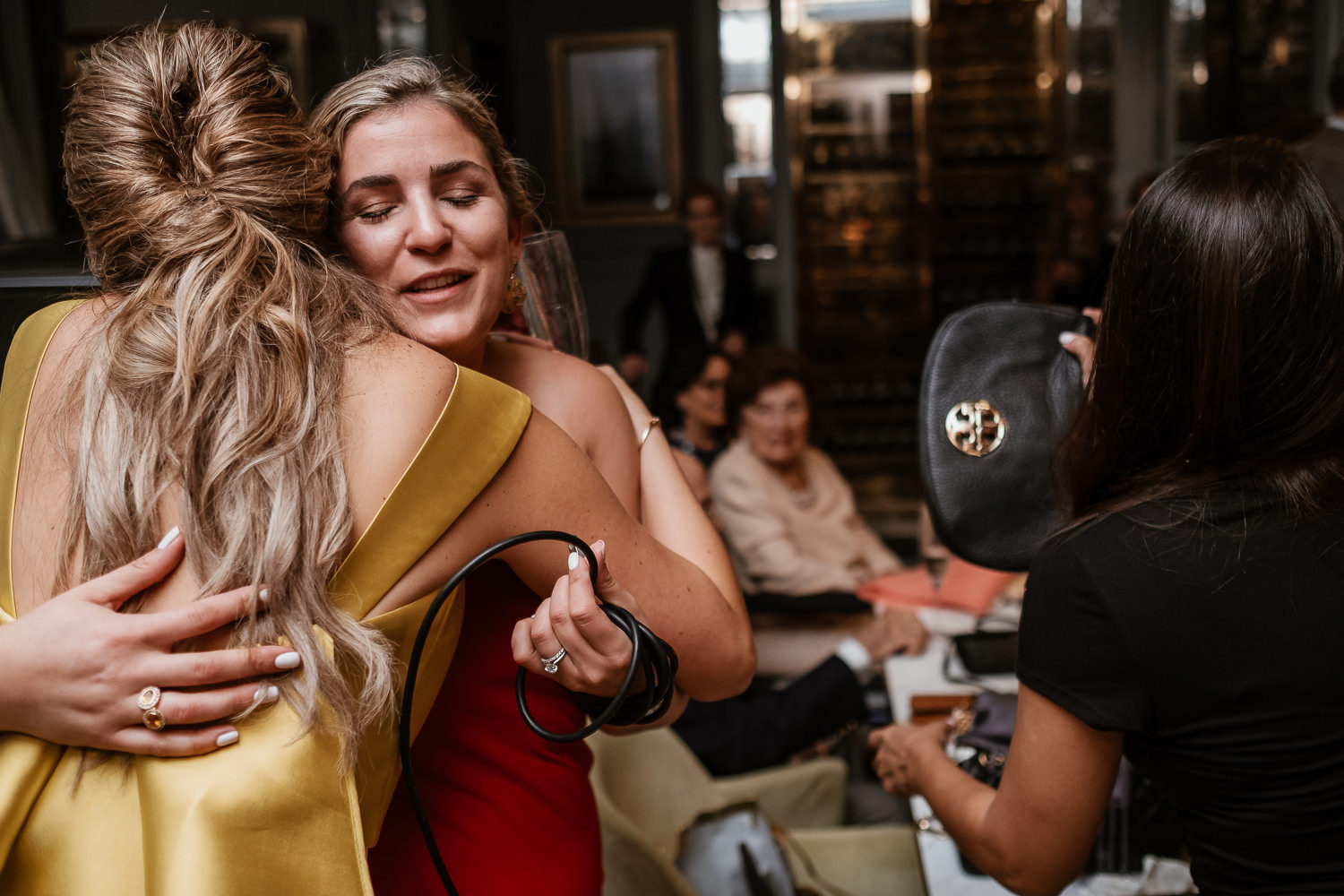 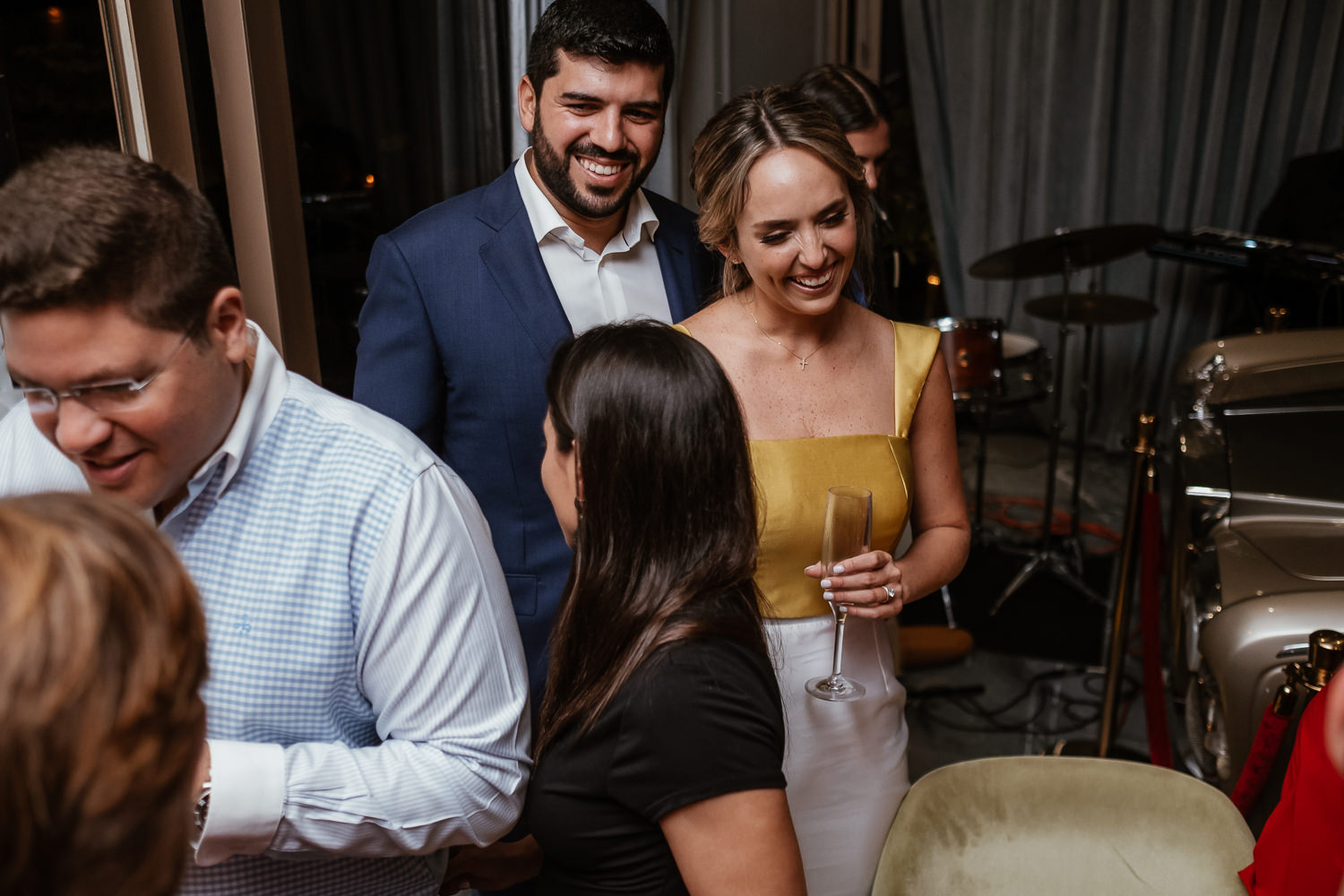